A Masterclass Focusing on Frontier Materials for Wearable Technologies

This masterclass invites you to take an interdisciplinary approach to frontier materials in a language that bridges the gap between science and design communication. Participants will gain an in-depth introduction on invisible materials such as graphene, MXenes, liquid crystals etc. and learn about their fabrication processes in order to implement them in wearable technology innovations.
‍
Written by a designer…and corrected by physicists, this digital masterclass will breakdown the physical properties of a handful of frontier materials while demonstrating how they can be fabricated and implemented into applications in fashion, textile, material, jewelry and other product design areas. This digital masterclass follows the approach based on the SIT/Alemira learning model and will include illustrations and interactive models in order to better explain more of the complex methodology.
‍
Working with invisible materials, like graphene, can be quite difficult if you are not from a scientific background or know someone within the field. The digital masterclass targets this aspect by giving direction on how to reach out to scientists within the field, as well as breaking down the material properties and fabrication processes in a way that can be better understood from a non-scientific background in order to achieve wearable applications. 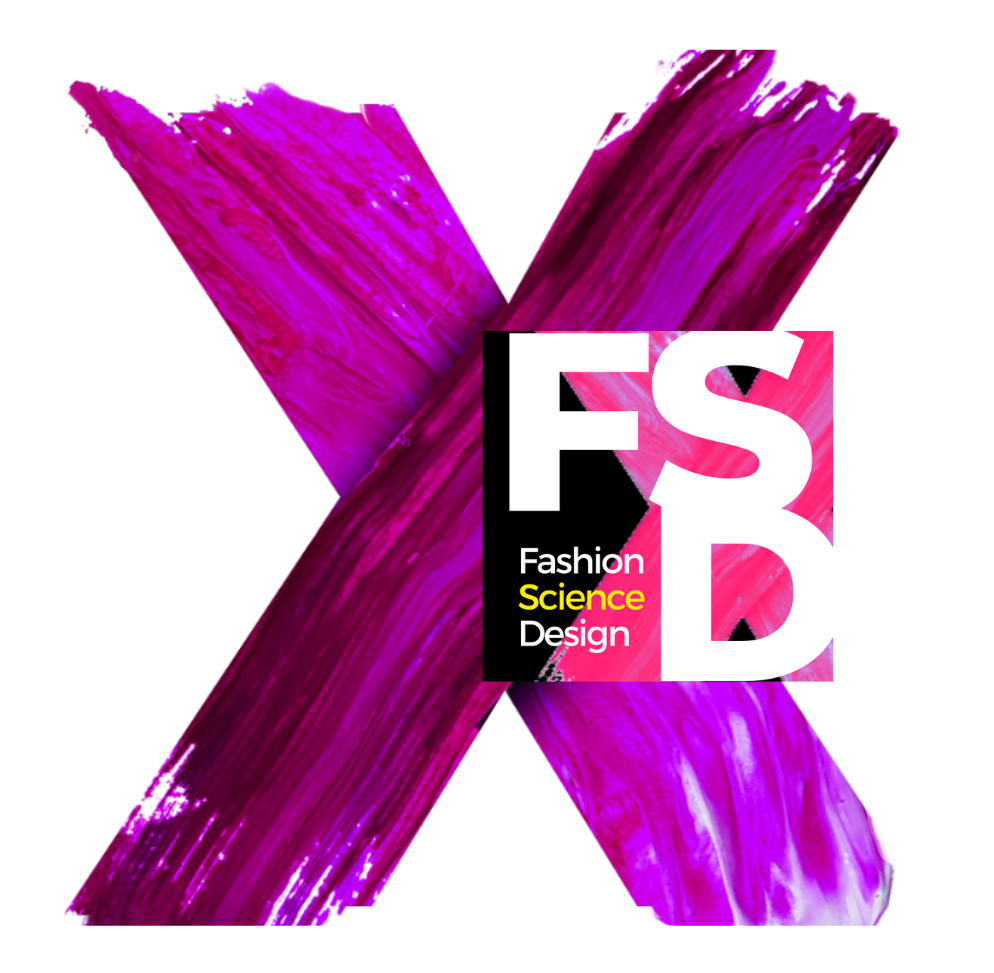 Who is it for?

Startups, Innovation Teams & Leaders, Designers, Makers, Educators, R&D Teams along with anyone wanting to learn more about frontier materials and their applications.

What will it cover?

This masterclass is designed to give you a brief overview on selected frontier materials and will be broken into four parts:
‍
1. How to cross collaborate
2. Physical properties of materials and their isolation methods
3. Printing methods of 2D materials
4. Applications & sustainability factors.

What will you learn?

Participants will learn techniques on how to cross collaborate, gain a better understanding of how frontier materials work, printing techniques and how to apply them in current and future applications.

Prof Sir Kostya Novoselov FRS was an invited speaker at PUZZLE X 2021. He was educated as a physicist first in Russia and then in the Netherlands (PhD in 2004), before he settled in the United Kingdom. He also received a formal education in Chinese art, working in the studio of Zheng Shenglong (Xiamen University, China). His background in Physics links nicely with the traditional Chinese art, both following reductionism approach. Also interested in modern art, he collaborated with a number of artists, including Cornelia Parker and Mary Griffiths. In his artwork Kostya uses novel approaches and materials. He expanded the range of topics far beyond the traditional Chinese ones, producing a novel, refreshing view on many subjects. Also, he introduced the use of graphene ink (the work he was awarded the Nobel Prize in Physics in 2010, jointly with Prof. Sir Andre Geim FRS) in his painting. Together with the inks based on other two-dimensional materials such media strongly expands the expressiveness and functionality of his artwork. Following Hofstadter’s idea, Kostya is fascinated with the concept of strange loops, which can be traced throughout many of his works. Kostya Novoselov was knighted in the 2012 New Year Honours.

Lindsay Hanson is Fashion and Material Designer and CEO of Digital Couture and in collaboration with Nobel Laureate Prof. Kostya Novoselov she has  co-authored a new online course on advanced materials, big data and wearable technology. Lindsay was a PUZZLE X keynote speaker in 2021, where she also held a workshop at the event focused on printing techniques for 2D materials. She is a material designer and researcher with her primary focus being metamaterials and 2D materials for textile applications. Her recent peer-reviewed journal was published in October 2021 by Advanced Materials Interfaces, explored programmable textiles. Her educational background includes a BA in Fashion Design from Paris American Academy and a MA in Material Futures from Central Saint Martins.

Previous edition of the workshop at PUZZLE X 2021 in Barcelona

Only a few places left... Save your seat now!

Each learning session is carefully curated and designed to address and expand on one of the six focal points of AMPT. (learn more) The flexible format of the event allows you to mix and match the classes. Once you register you will be asked in how many sessions you would like to participate. Please note that the co-creation workshops are highly interactive and you will work closely with other attendees in virtual group settings.

How To Be An Entrepreneur Scientist?